The impressive results achieved by China in healthcare system reforms in the past decade have made China a major contributor to the health of the world, Fiona Godlee, editor-in-chief of The BMJ, a world leading general medical journal, said.

Health system reforms are one of the biggest and most important challenges facing all countries and regions, and only few have made as much progress on such a large scale as China in the past 10 years, she said.

A healthier China is a great contributor to the health of the world, she said.

Godlee made the remarks at a ceremony held to release a dedicated collection of papers on China's health system reforms by The BMJ in Beijing on Saturday.

Government investment in healthcare increased after the reforms that started in 2009, with total health expenditure growing from 5 percent of GPD in 2009 to 6.4 percent in 2017, according to a paper of the collection.

Difference of maternal and infant mortality rates among rural and urban, rich and underdeveloped areas also have narrowed remarkably.

The reforms have also changed the financing model of China's public hospitals and primary care facilities, separating physicians' incomes from drug prescription in an attempt to lower medical cost for the people. 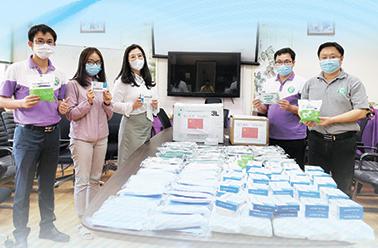 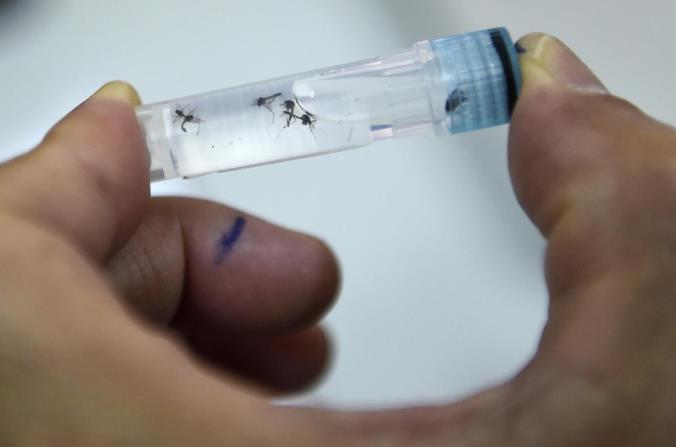 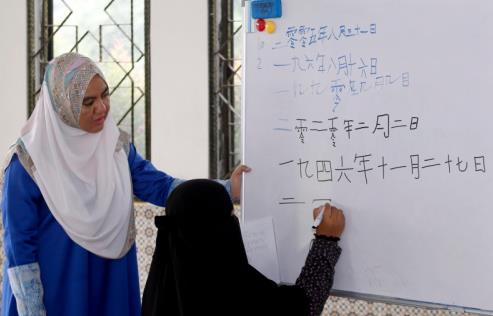